iDealFile is the perfect fit for Stephen James Group 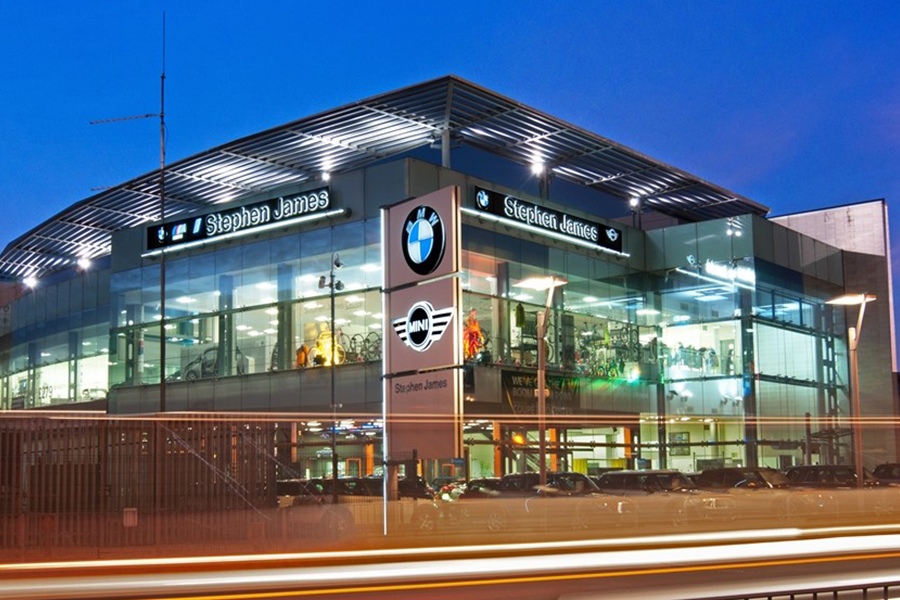 The Stephen James Group was ahead of the curve when it initially made the move to digital deal files in 2016 but took things to another level by switching to iDealFile – embracing a solution that’s tailor made for automotive retailing.

The Stephen James Group was established in 1973 as a Used Car Dealer and in 1985 became an authorised BMW and MINI automotive retailer principally based in Enfield, North London. In 2006 the group grew with the acquisition of 3 dealerships in and around Kent. Now it operates five BMW and three MINI Centres located in Enfield, Woolwich, Bromley, Sidcup and a city retail outlet in Blackheath.

Stephen James Group’s Compliance Manager, Gayle Kelly, first heard of iDealFile in early 2018 via a referral from the Sytner Group. She was already a firm believer in the digital approach having led a successful transition to digital deal files across the business two years previously.

That project had involved taking a generalised digital archiving system and adapting the workflow to use it to store deal file documents – eliminating paper deal files.

The hard work initially delivered efficiencies, freed up physical archive space and resulted in cost savings but although it was a very good archiving system, the workflow was quite cumbersome and becoming a problem. The system couldn’t extract data from the DMS, for example, and because of the challenges some Sales Executives weren’t fully buying into the new way of working.

Gayle knew the business could achieve more from the digital transition so committed to finding a way to making things even better.

While considering potential refinements and further development to their incumbent system, Gayle discovered iDealFile and was immediately impressed by how well the software aligned with the demands of automotive retailing.

She said: “It became clear very quickly that iDealFile had been developed by automotive people. It was purpose built for modern car dealerships and there was real scope to adapt it further to fit our own sales processes – simplifying deal file completion and auditing across the group.

“Importantly, this wasn’t a case of finding an off-the-shelf solution. The MotorDocs team worked closely with me to understand our workflow and deliver a product that integrated seamlessly into our day-to-day operations. It fits us rather than us having to fit in with it.

“This simplicity, support and fit gave me real confidence that iDealFile would be embraced right across the group.”

Having successfully managed and delivered a wide range of projects during her time at the Stephen James Group, Gayle was on the front foot once the decision had been made to switch to iDealFile. Her existing digital document knowledge and experience meant she knew precisely what she wanted her new system to do and the improvements she needed over the previous system.

She explains the pain-free setup process: “The iDealFile team – in particular Georgina Silver - were right by our side every step of the way. We created a variety of templates and self-populating documents - tailoring the implementation to take into account the requirements for each location.

“It was a delight to have engaged with a partner that offers such flexibility and could help us install a system that was tailor made for the Stephen James Group.”

Now, almost two years on from the initial installation, Gayle confirms there are more than 10,000 deal files being held on the system and that countless hours have been saved every quarter through a number of efficiencies like not having to chase for files or missing documents.

She can see the huge difference digitisation has made right across the organisation: “While my role is centred around compliance, I knew in 2016 that a move to digital would bring such a positive change in business processes – transforming workflow, transparency and profitability.

“With our initial solution our eyes were opened to the benefits of a new way of working but iDealFile has really brought digital to life for us. It’s easy to use, it’s reliable and it’s constantly being developed.

‘It’s certainly played an important role as we have adapted to the challenges thrown at us by the coronavirus pandemic too. Take iShare, for example, the document signing and sharing portal which is integrated into iDealFile. Initially we were using third party software to get documents to and from customers digitally and, while this worked, it wasn’t the most efficient process.

“Now, thanks to iShare, we can be fully remote – knowing that all important documents are shared, signed and stored using one system. A simple solution for our customers and a breeze for our team too.”

Thanks to iDealFile, Gayle and her team can access deal file information from anywhere at any time. Gone are the days of travelling to multiple locations and digging through box files to find the folder or paperwork they need. All information is securely stored in the cloud and immediately available to all key personnel.

This was the vision Gayle had in mind when she set out on our journey in 2016 but she isn’t ready to stop just yet.

When opportunity allows, there’s a plan to implement digital workflows in other areas of the business too: “What I find really exciting is that I know there are even more system developments to come and I’m looking forward to seeing the difference that iServiceFile could make for our aftersales teams too. 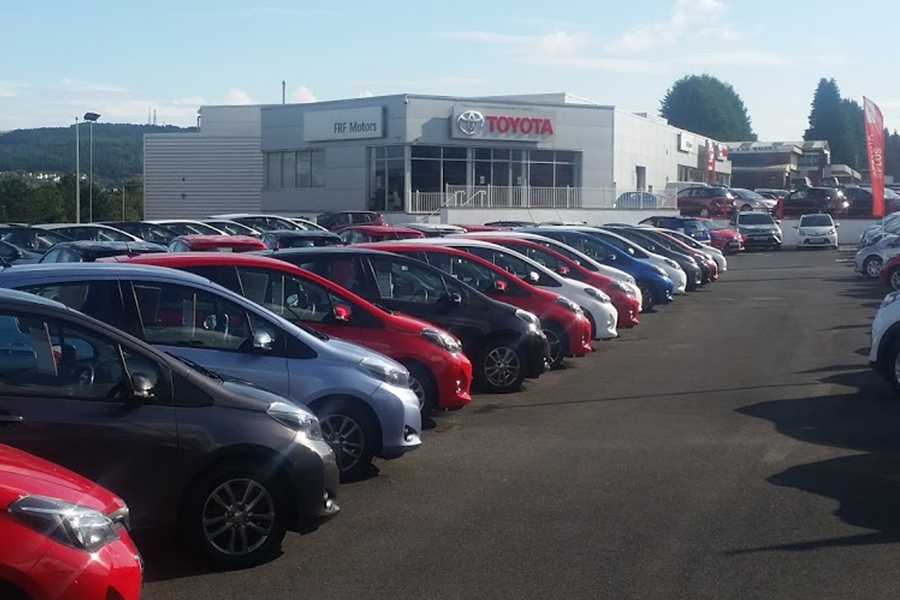 When the pandemic first struck in Spring 2020, FRF Toyota needed to find a way to manage its car sales remotely. Not only did the swift implementation of iDealFile give them a lifeline during lockdown, but it’s now become such an integral part of the sales team’s day to day business they wonder how they ever lived without it. 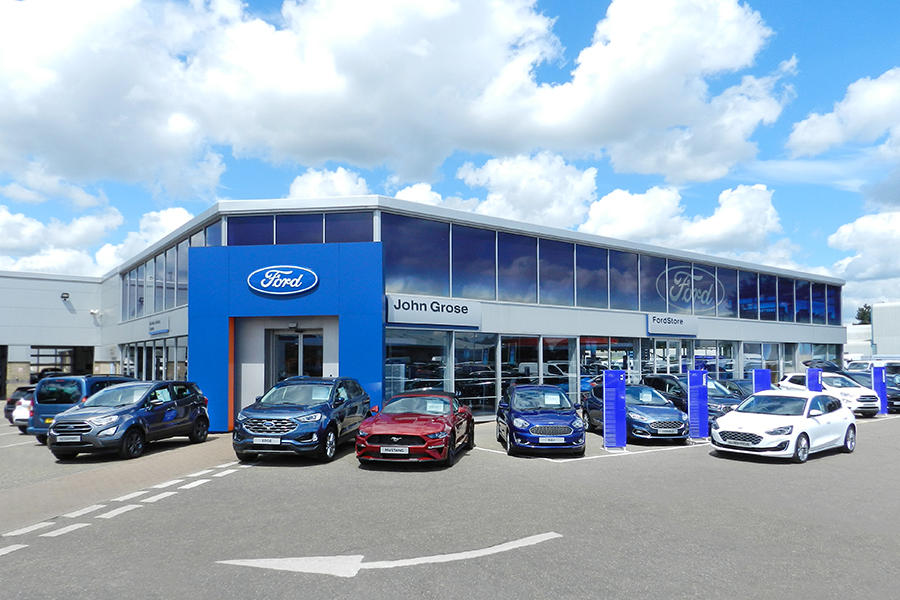 iDealFile - the best piece of software we’ve ever installed

From initial enquiry through to implementation and ongoing development, John Grose has been blown away by impact iDealFile has made in the business – lauding it as the gift that keeps on giving. 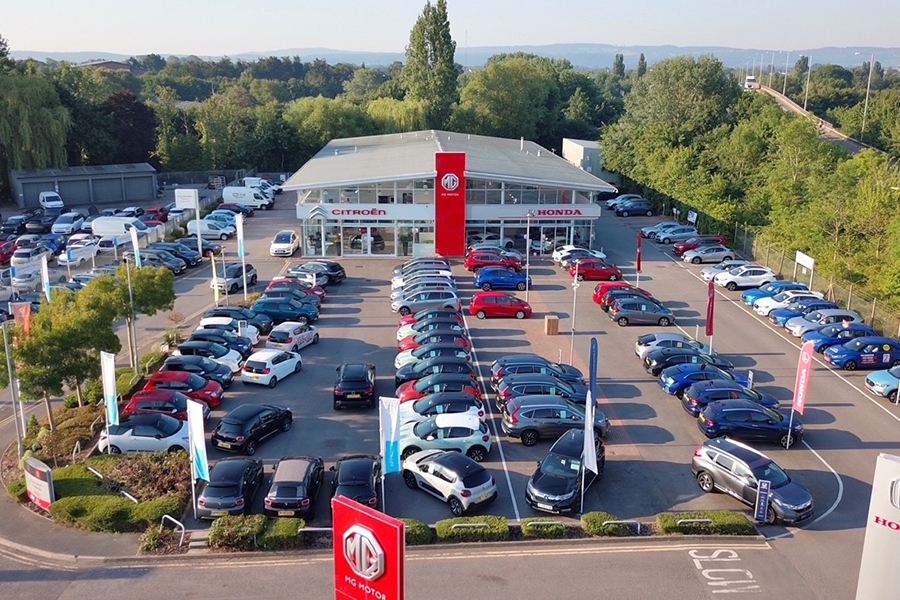 Having initially set out to improve their customer handover experience, Howards Group were delighted to find that iDealFile could help them achieve that and so much more. 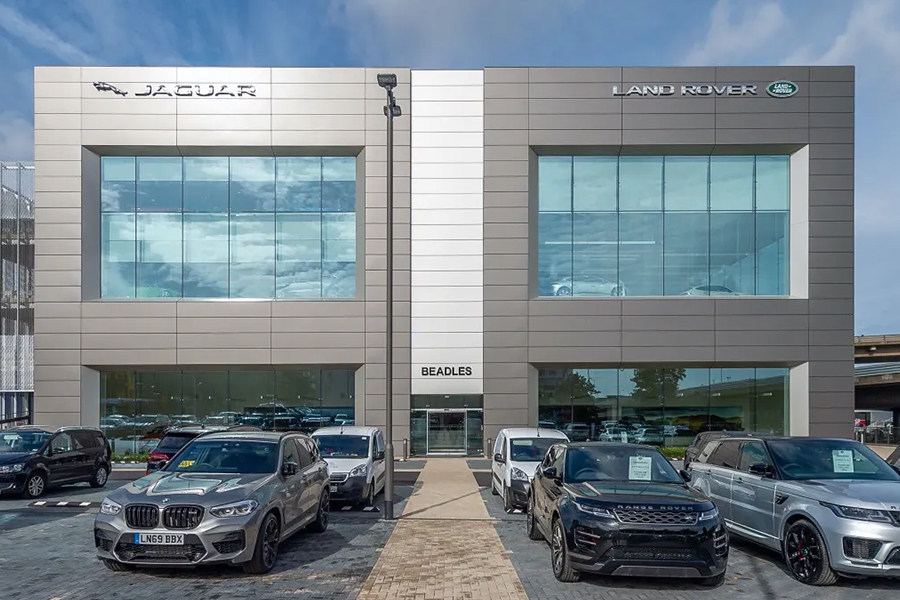 iServiceFile is an instant hit for Group 1 Automotive 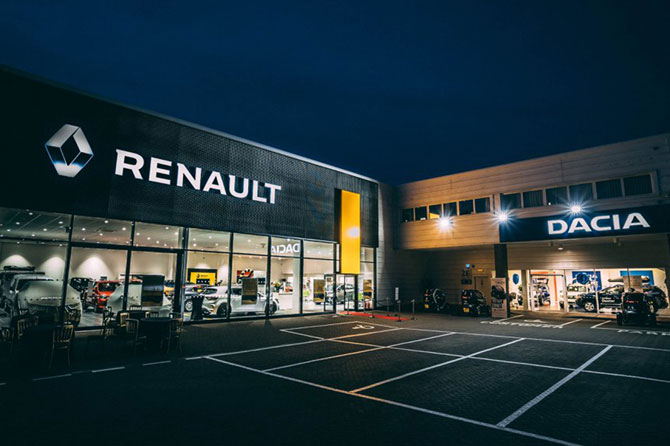 John Banks Group is already seeing tangible benefits since installing iDealFile – the MotorDocs digital deal file platform – across its sites in July of this year. 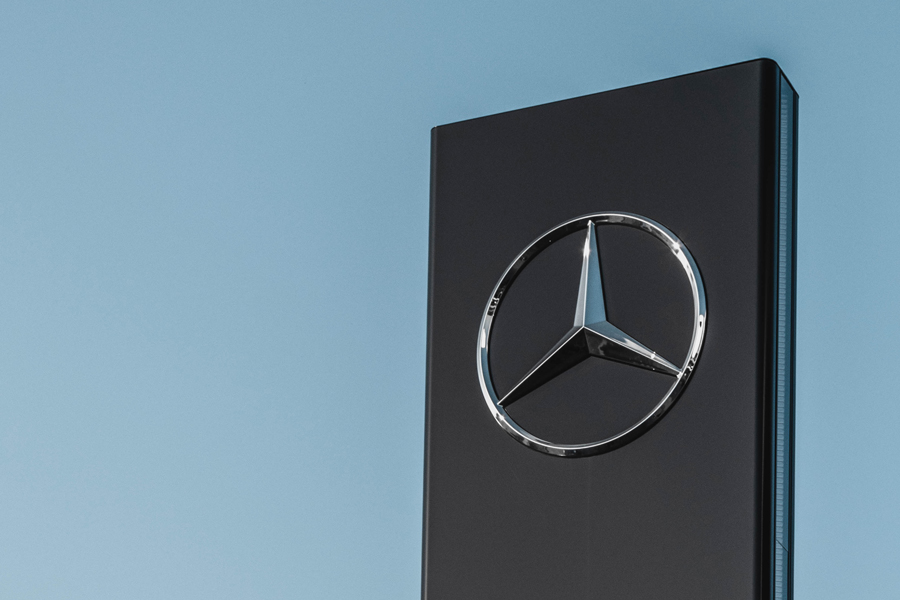 The team at S&B were one of the first in the country to experience the extensive benefits of using iDealFile so we caught up with Group Administration Manager Annis Borshell to see how using iDealFILE has transformed the way S&B manages sales documentation. 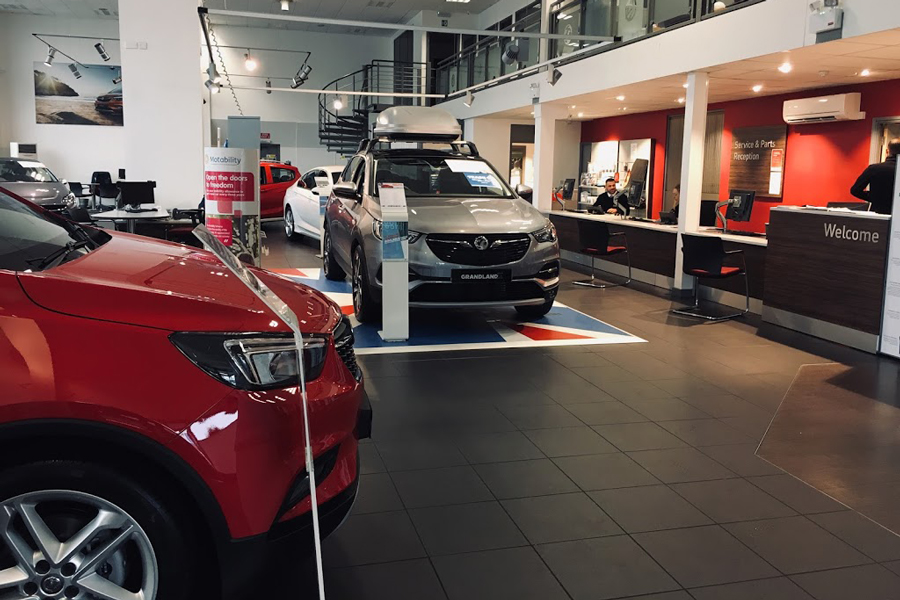 Hutchings Motor Group is a family-owned business with sites in Pontypridd, Bridgend and Swansea. In the last 5 years the business has enjoyed sustained growth and now employs over 100 members of staff representing Vauxhall, Hyundai and Isuzu brands. We caught up with Managing Director, Steve Hutchings, to see how using iDealFILE has benefitted his business.

See how our products can transform your document management

Keep up to date with our latest news, insights and product developments. All data is held securely. We won’t share your details with anyone else but will email you from time to time with information about our services and useful industry insight.

Thank you!
Oops! Something went wrong.